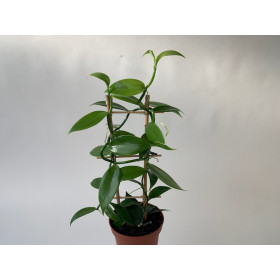 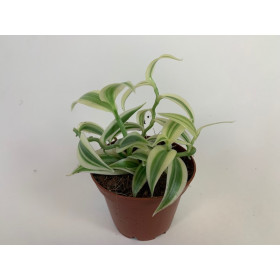 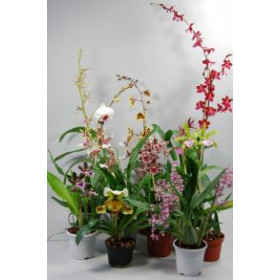 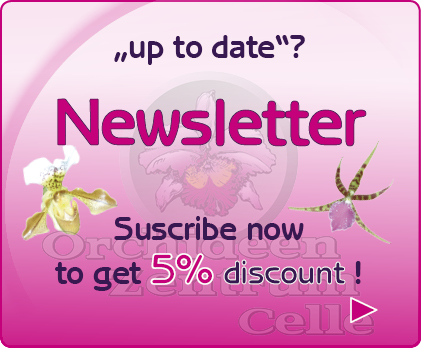 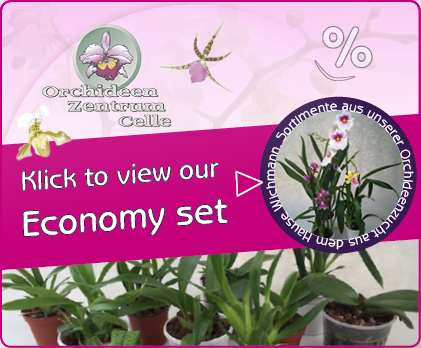 ... to see all economy sets 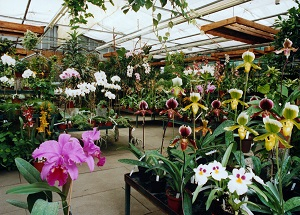 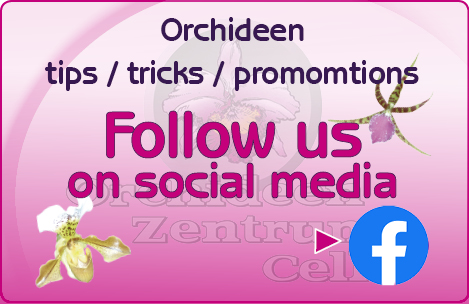 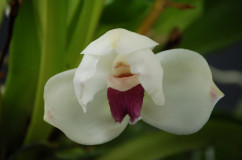 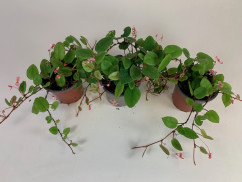 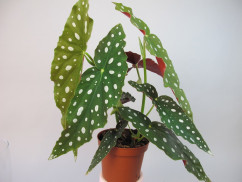 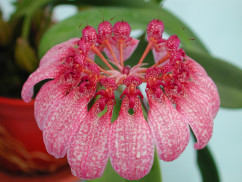 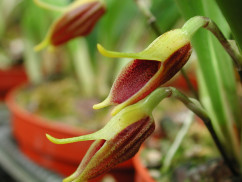 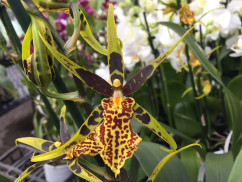 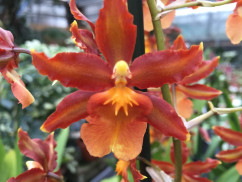 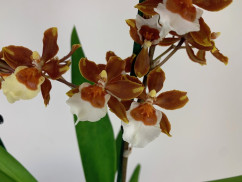 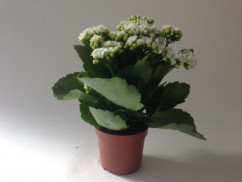